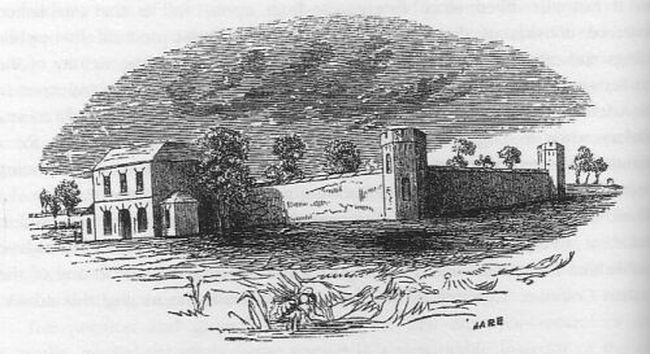 A Brief History of the Adelaide Gaol
Why 'Gaol' and not Jail ?- Gaol was formerly the usual middle English spelling, and is still preferred in some proper names. 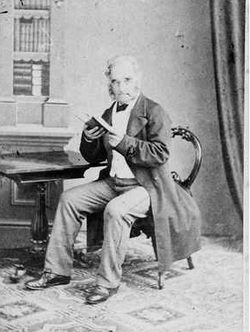 Governor George Gawler
“What is the meaning of this Sir?  Explain to us WHY you felt the need to use this money to build such an elaborate Gaol?  You are a free colony Sir, you have no convicts!”

One can only imagine the conversation that went on between Governor Gawler and the Authorities back in England: he had nearly bankrupted the Colony of South Australia with the building of Her Majesty’s Adelaide Gaol, along with expenditure on other projects such as Government House.  But, nearly bankrupt it he did and he was soon called back to England to answer the questions that were raised.

The idea behind the settlement of South Australia was unlike the rest of this new land, in that it would be colonised by free people.  People who had not been convicted of any crime.  People who were keen, for whatever reason, to start a new life; so much so that they were prepared to leave behind family and friends to follow this dream.  They had been told a grand new life could be had out there, where a man could make something of himself… a new land of opportunities.
However, they were also living on a continent largely populated by transported convicts, prisoners who, although they were sent to other areas of the country, often escaped and traveled.  The fear was strong that these convicts would make their way down to South Australia, and often they did.  This fear was so great that South Australia was the first colony in the whole of Australia to implement a police force.

Of course, where you have a growing number of people, crime will naturally follow and this was no different for South Australia.  At first prisoners were kept confined on a ship, the HMS Buffalo, but soon, as the ship was recalled for duty, a new place for these people had to be found.  A tent was erected on the banks of the Torrens and for a time they were even chained to logs.  This was closely followed by a wooden hut, which also proved to be just as ineffective as often these prisoners would escape too.  A new solution was needed, and so it was that tenders went out to construct a new gaol. 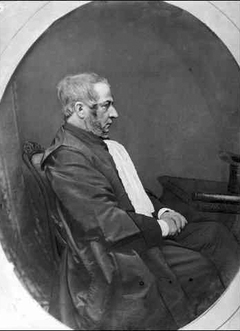 George Strickland Kingston
Work eventually started on H.M. Adelaide Gaol, designed by George Strickland Kingston and based on the design of Pentworth Prison back in the UK. The building commenced in 1840 and the doors finally opened a year later, ready to receive the influx of prisoners that at first didn’t come.  In fact for many years locals complained that this Gaol was nothing but an eyesore; a blemish that ate a large part of South Australia’s budget. At first the costing was around £17,000 to £19,000: however changes were made and parts added, and before long that cost rose.  A visitor to Adelaide noted that "£34,000 has been thrown away, ornamented with a parcel of trumpery and useless towers ... containing accommodation for 140 imaginary prisoners."

But the Gaol was now here to stay; and so it was that William Baker Ashton, a Bow Street Runner from London, was appointed the first Governor of the Adelaide Gaol – which was often referred to as ‘Ashton’s Hotel’.  At this stage the Gaol was only half built, but it was viewed functional enough to begin her working life.

To start with business was slow; but as the years went by it was a case of “build it and they will come”, and Governor Gawler’s foresight ended up silencing his detractors.  Eventually the Gaol expanded and grew, and the second half of the original plan was built in 1847/48.

Although to start with the Gaol was attracting on average two prisoners a month, it soon started to fill up:  during its years of service an estimated 300,000 men, women and sometimes children passed through its doors.  In the early days prisoners were categorised as either felons or debtors; but no thought was given to breaking these categories down any further.  People waiting for judgement were kept with criminals; the mentally insane were put with debtors, and men and women were thrown together. As time went on this slowly changed and the women were finally separated from the men – although it was stated that the guards were often more of a problem to them than the male prisoners!

It is said that approximately 300 people died within the prison walls over this time.  Not only were people executed: there was also disease, violence and natural causes at play in the attainment of such a high number.  But it will always be the 45 executed prisoners who will be at the fore of the deaths remembered in this Gaol.

Between 1840 and 1964, one woman and 44 men were hanged at the Adelaide Gaol in four separate areas.  Portable gallows were used for 20 of these people; a further 21 were hanged in the New Building and four in the Hanging Tower. All of their bodies remain buried within the Gaol, and their graves can be visited along the walkways – although records of where some are buried have now been lost over time.

One of the most famous was Elizabeth Woolcock who had the dubious honour of being the only female to have been executed in South Australia.  She had been found guilty of poisoning her sick husband with mercury, and in 1873 was sentenced to hang – even though he was being treated by several different doctors, all of whom would probably have had small traces of mercury in their medication!  A ‘retrial’ was held recently and the same evidence presented, at which poor Elizabeth was found not guilty.  Ironically she had tried to commit suicide a year earlier by hanging herself, but the attempt failed.  Some people feel she should not be buried here now, and still leave flowers on her grave.

Like Elizabeth, the executed prisoners were only given initials, an execution number and date of hanging to show where they lay.

The Gaol continued it's working life right up to 1988.  Sadly, by this time it was deemed to be the worst conditioned working gaol in Australia and seen to be a cheaper option to close it down and move the prisoners to other South Australian gaols.  It was decommissioned on 4th Feb 1988.

It now runs as a museum and heritage site for the public to visit and enjoy Sun-Fri. 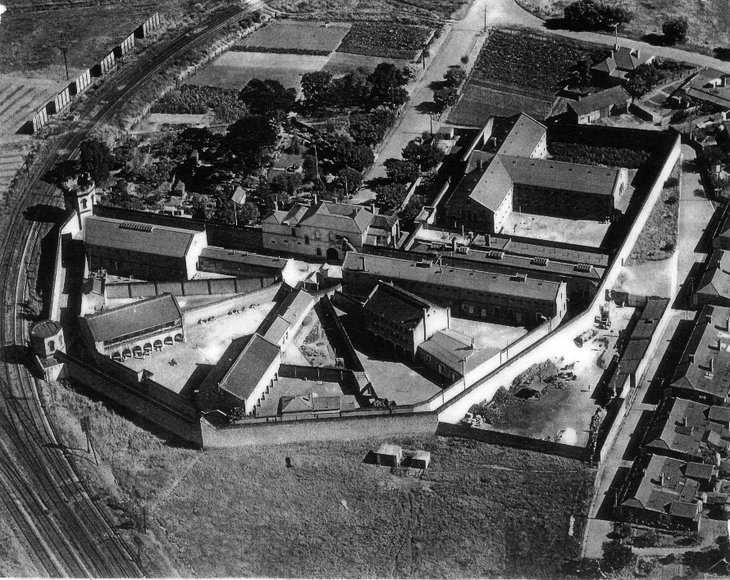